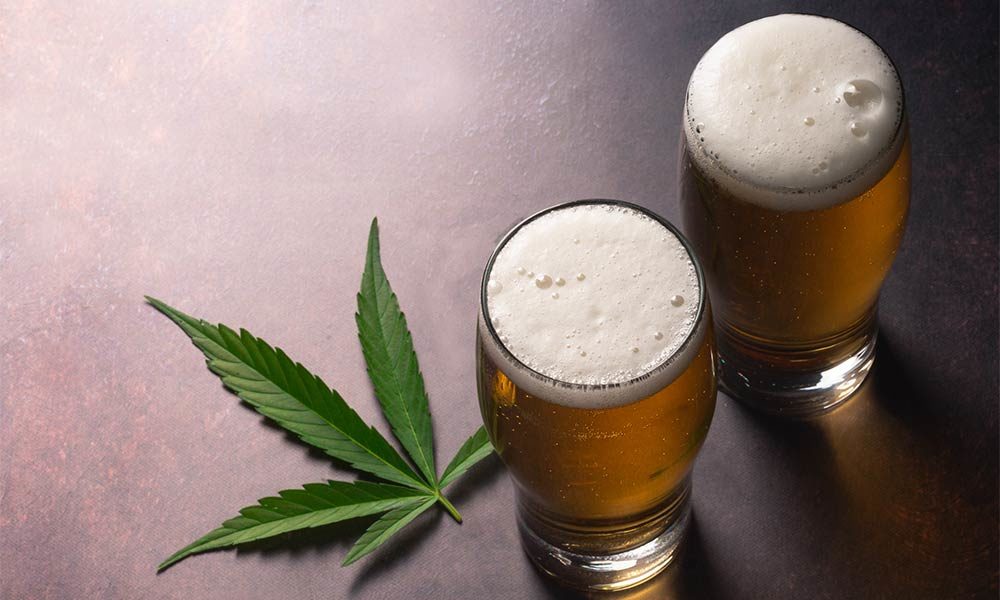 Americans believe that cannabis is better than alcohol, according to recent research from the Gallup Poll, although respondents were divided on the question of whether cannabis is beneficial for society overall. In polling released earlier this month, 53% of Americans said marijuana positively affects the people who use it. In comparison, only 27% of those surveyed said that alcohol has a positive effect on drinkers.

While Americans’ views are that cannabis is better than alcohol, Gallup notes that marijuana continues to be illegal at the federal level. But with 38 states already enacting some sort of cannabis legalization and younger adults having a more favorable opinion of marijuana than their elders, continued reform seems inevitable.

“The future of marijuana legalization, at both the federal and state levels, may partly depend on what medical and other research studies show is the impact of the drug on users and society at large, particularly if its use continues to expand,” Gallup wrote in a report on the marijuana poll. “But with young people being more familiar and comfortable with marijuana, their greater tolerance may be destined to prevail over time.”

Americans’ belief that marijuana is better than booze is supported by scientific research. Most importantly, cannabis has never killed anyone, while data from the National Institutes of Health show that 95,000 deaths in the US each year can be attributed to the health effects of alcohol, making alcohol consumption the third-leading preventable cause of death in the country. More than 1,600 deaths are caused by alcohol poisoning, while no known lethal dose of cannabis exists. Alcohol also increases the risk of injury, while research shows the opposite may be true for marijuana.

A study published in the journal Alcoholism: Clinical & Experimental Research in 2011 found that 36% of hospitalized assaults and 21% of all injuries are attributable to alcohol use by the injured person. By contrast, some research shows that using marijuana may actually reduce the risk of injury.

Evidence also supports the belief that alcohol negatively impacts society more than marijuana. A 2003 study on the relationship between drugs and violence published in the Journal of Addictive Behaviors reported that “alcohol is clearly the drug with the most evidence to support a direct intoxication-violence relationship,” whereas “cannabis reduces the likelihood of violence during intoxication.” And the National Institute on Alcohol Abuse and Alcoholism estimates that 25-30% of violent crimes in the US are linked directly to the use of alcohol, while the government doesn’t track violence related to cannabis use.