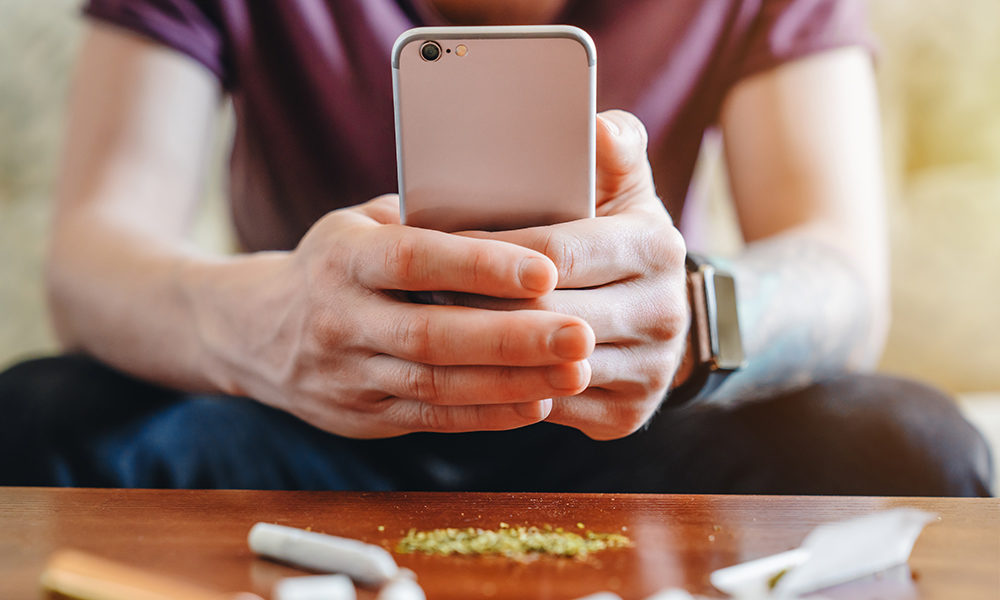 It was lurid news in India when Aryan Khan — the son of Bollywood superstar Shah Rukh Khan, and a celebrity in his own right — was detained by the country’s equivalent of the DEA while on a luxury cruise ship headed from Mumbai to the party town of Goa.

In the Oct. 2 raid, agents seized 21 grams of charas (hashish), 13 grams of cocaine, five grams of mephedrone and 22 pills of MDMA (popularly known as ecstasy). Eight of Khan’s fellow high-class revelers were also taken into custody.

The nine were locked up in Mumbai, and formally charged the next day with violating several provisions of the Narcotic Drugs & Psychotropic Substances Act. This was despite the fact that no drugs were actually found on Khan.

The Narcotics Control Bureau (NCB) said they had been eavesdropping on his WhatsApp chats and found evidence that Khan was a “regular user of contraband,” and might even be involved in international drug trafficking. On this basis, he was denied bail.

Khan’s powerhouse dad lined up India’s former Attorney General Mukul Rohatgi for his defense team, but the special anti-drug chamber of the Bombay High Court kept on refusing to grant bail until Oct. 30. Khan and his fellow arrestees each had to put up a bond of 100,000 rupees (approximately $1350) and surrender their passports.

Khan could face 10 years in prison if convicted.

And the case has spawned a secondary investigation by Mumbai prosecutors into claims that NCB agents tried to shake down Shah Rukh Khan’s manager Pooja Dadlani for a bribe to release the younger Khan without bringing charges. Dadlani has been summoned to testify in this case but has twice failed to appear.

This is but one of several cases in the headlines now that are shaking India’s elite. Another concerns the son-in-law of none other than the chief of the NCB, Nawab Malik, who is also a minister in the government of Maharashtra state, the second most populous state in India. The son-in-law, Sameer Khan, was arrested in Jan. in connection with a raid on a private home in an upscale Mumbai suburb that turned up almost 200 kilograms of cured cannabis.

Sameer Khan wasn’t present at the raided house, but was nonetheless promptly charged with conspiracy to traffic on the basis of his WhatsApp chats. He was finally granted bail of 50,000 rupees on Sept. 27, and faces a maximum term of 20 years if convicted.

Interestingly, authorities said the 200 kilos were imported into the country. Although India is a major cannabis producer, with a millennia-long tradition of spiritual use of the plant, Canadian hydroponic is said to be all the rage among the country’s fashionable classes, with authorities clocking recent large seizures of the stuff.

And in yet more grist for India’s yellow-press mill, actor Armaan Kohli, the son of legendary Bollywood producer Rajkumar Kohli, was arrested by NCB agents in August for possession of 1.2 grams of cocaine. He is being denied bail by a Mumbai court while the NCB investigates trafficking charges against him — again on the basis of his WhatsApp chats.

Although these cases have won attention because they have ensnared scions of India’s elite, they raise issues that are of concern to the common people in a country where political space has been closing under seven years of right-wing rule.

It has been speculated that Aryan Khan was targeted because he belongs to a prominent Muslim family that has failed to line up with the Hindu-fundamentalist government of Prime Minister Narendra Modi. Bollywood has been much criticized by the “Hindutva” right for supposedly eroding traditional values in much the same terms that Christian fundamentalists lambast Hollywood in the United States.

Aryan Khan’s case has also brought public attention to how a citizen may remain locked up for a significant period without any conviction — even one from a wealthy family that can afford to put up bail. A full 70% of those behind bars in India are in pre-trial detention. At the end of 2019, more than a lakh (100,000) had been in prison awaiting trial for more than a year, The Hindu newspaper reported last year.

And then there’s the question of police surveillance in the digital age, in which every communication leaves an indelible record. A pair of Indian legal scholars, in a commentary on the Aryan Khan affair for Jurist website, write: “The case is also a fitting example of how easily a privacy infringement can be committed by authorities under the garb of national security by looking into our private chats on forums like WhatsApp… One can only hope that the Aryan Khan saga would bring much more to the fore than just another episode of Bollywood gossip.”