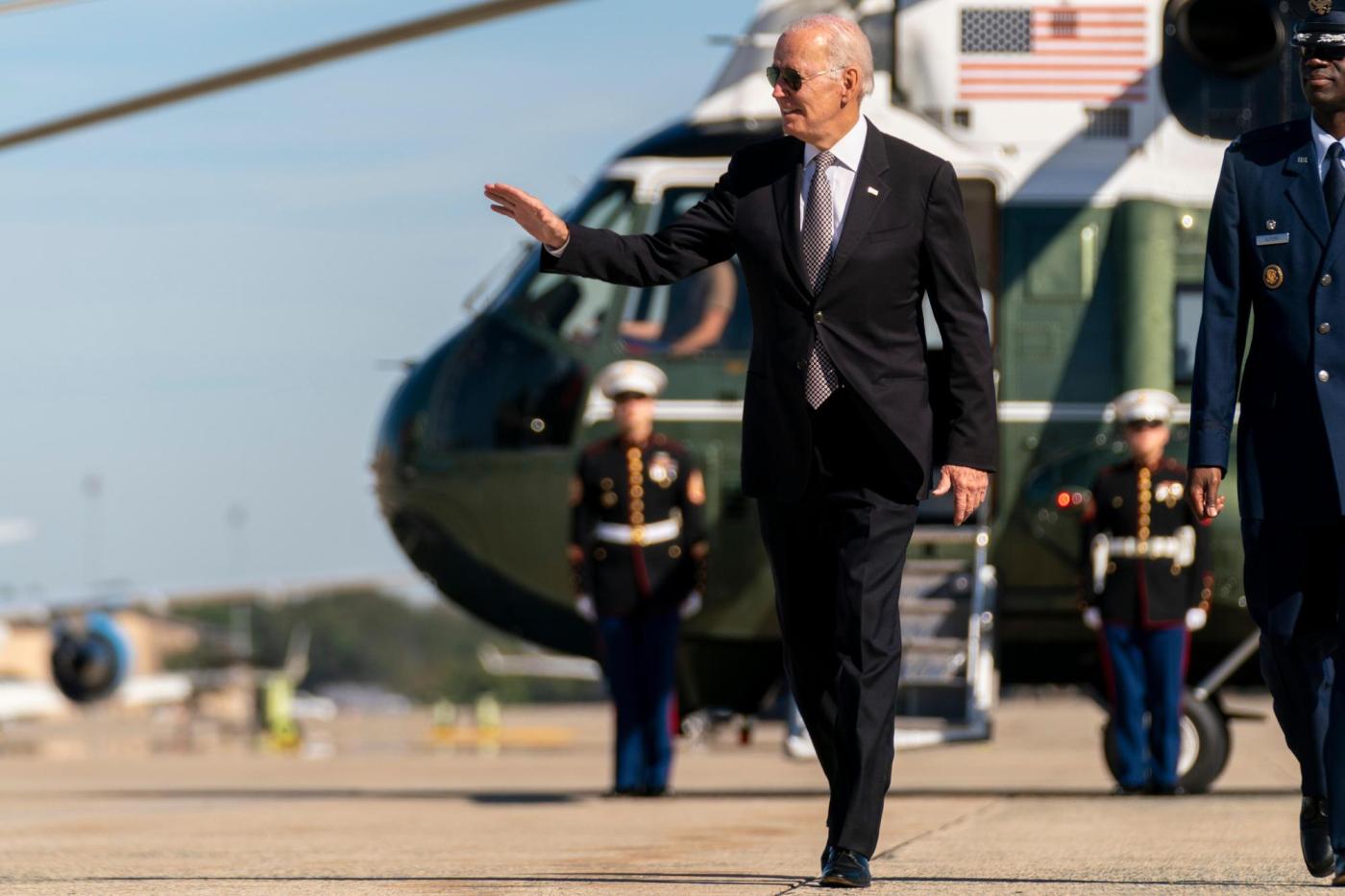 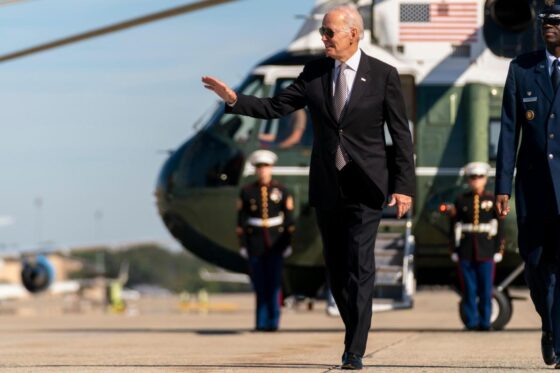 By ZEKE MILLER and CHRIS MEGERIAN

WASHINGTON (AP) — President Joe Biden is pardoning thousands of Americans convicted of “simple possession” of marijuana under federal law, as his administration takes a dramatic step toward decriminalizing the drug and addressing charging practices that disproportionately impact people of color.

Biden’s move also covers thousands convicted of the crime in the District of Columbia. He is also calling on governors to issue similar pardons for those convicted of state marijuana offenses, which reflect the vast majority of marijuana possession cases.