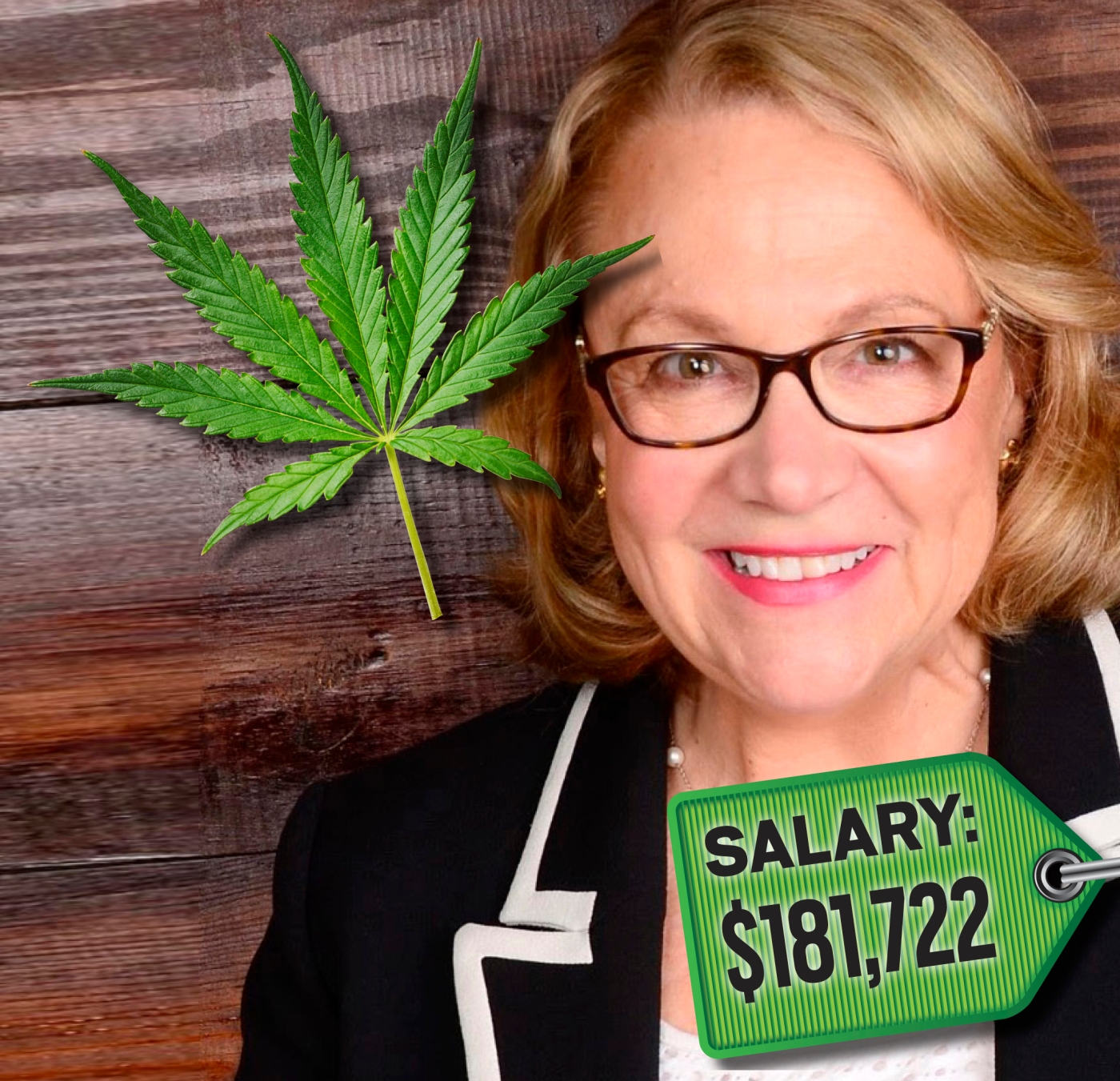 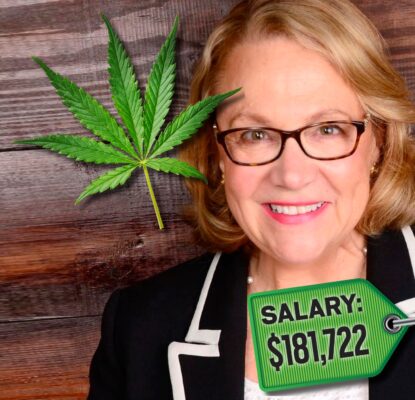 The state’s new pot boss Shannon O’Brien, paid a smoking $181,722 salary, has been involved in two applications for cannabis cultivation, according to documents reviewed by the Herald.

O’Brien is listed on an application filed in 2020 by Greenfield Greenery LLC, as an “Owner/Partner” in a proposal to open an outdoor growing operation occupying upwards of 100,000 square feet.

A second application, by Charlemont FarmWorks LLC, lists O’Brien under a section titled “Our Team” as an adviser, noting her role as the former state treasurer and as a former state senator. She also ran for governor in 2002, losing to Mitt Romney.