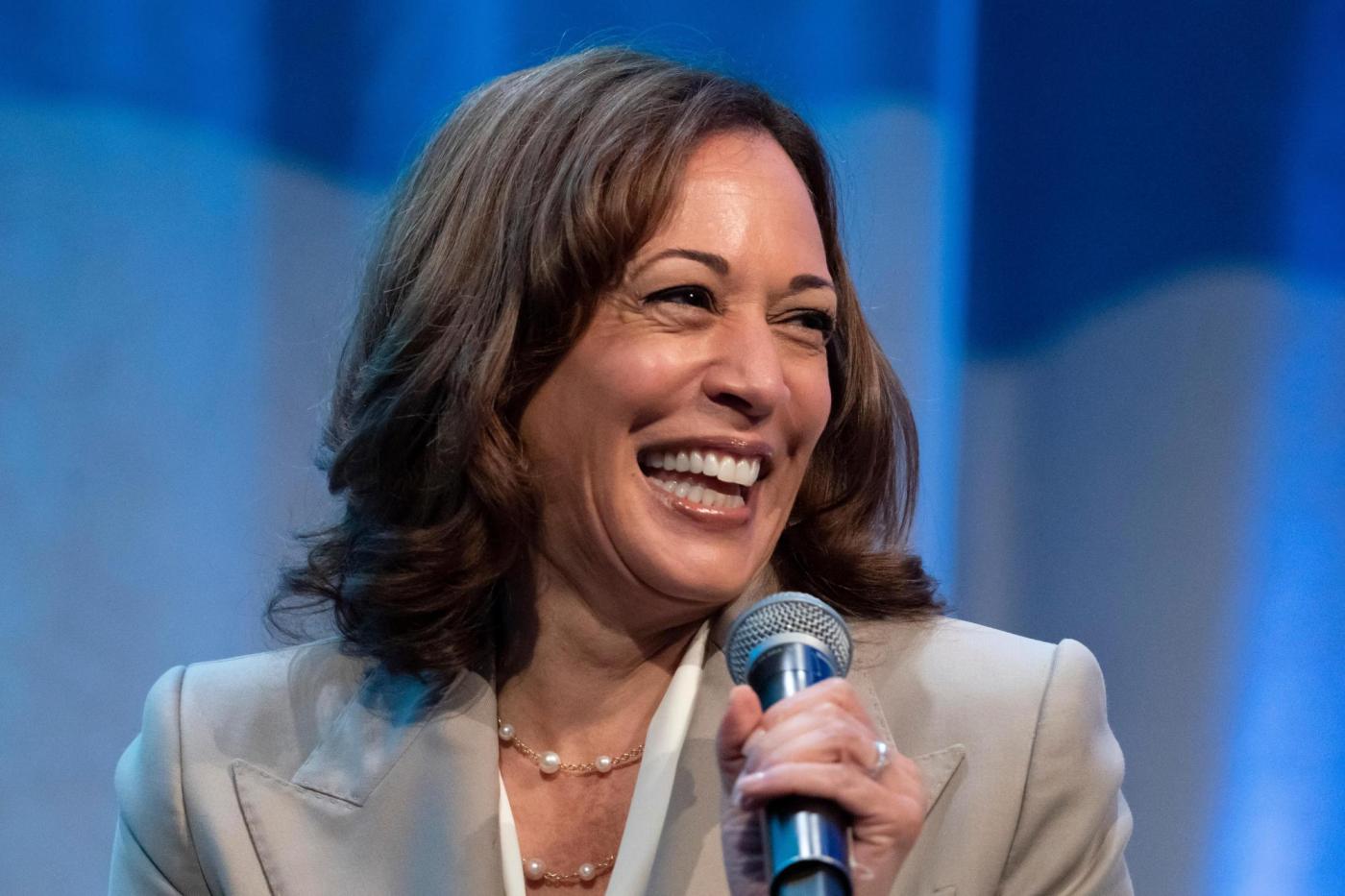 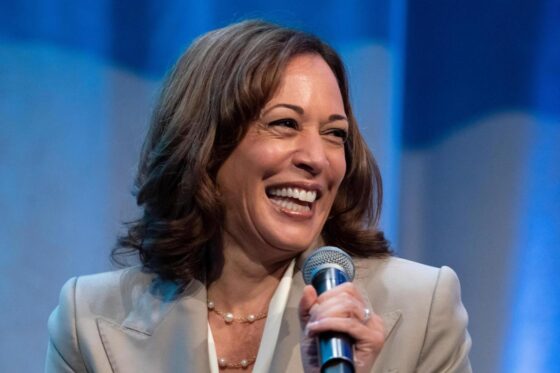 Kamala Harris used her first late-night network TV appearance since becoming vice president to reflect on how her life has changed since she got the job — including a shortage of emojis — and to talk up the need to vote in the midterm elections.

Harris, appearing early Tuesday on NBC’s “Late Night with Seth Meyers” in a taped appearance, promoted efforts by the administration of President Biden to fight climate change, restore abortion rights and pardon people with federal convictions for marijuana possession as she urged people to “speak with your vote” in the midterms.

“Nobody should have to go to jail for smoking weed, right?” she said, adding that governors and states should follow the president’s lead in offering pardons for state convictions.