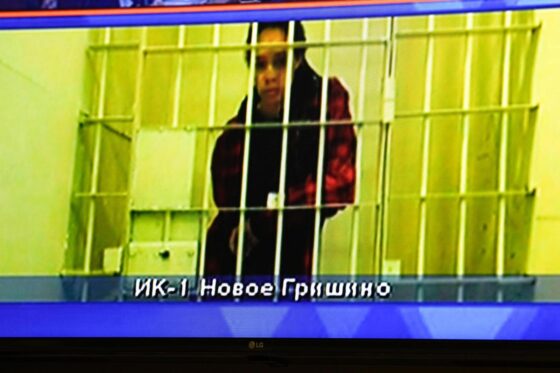 MOSCOW (AP) — The Kremlin on Wednesday kept the door open for talks on a possible swap involving jailed U.S. basketball star Brittney Griner but reiterated that any such discussions must be kept strictly confidential.

A Russian court on Tuesday rejected Griner’s appeal against her nine-year prison sentence for drug possession. The eight-time all-star center with the WNBA’s Phoenix Mercury and a two-time Olympic gold medalist was convicted Aug. 4 after police said they found vape canisters containing cannabis oil in her luggage at Moscow’s Sheremetyevo Airport.

Asked if Griner could be freed as part of a prisoners swap with Washington, Kremlin spokesman Dmitry Peskov said in a conference call with reporters that “we always say that any contacts about possible exchanges can only be conducted in silence under a tight lid on any information.”