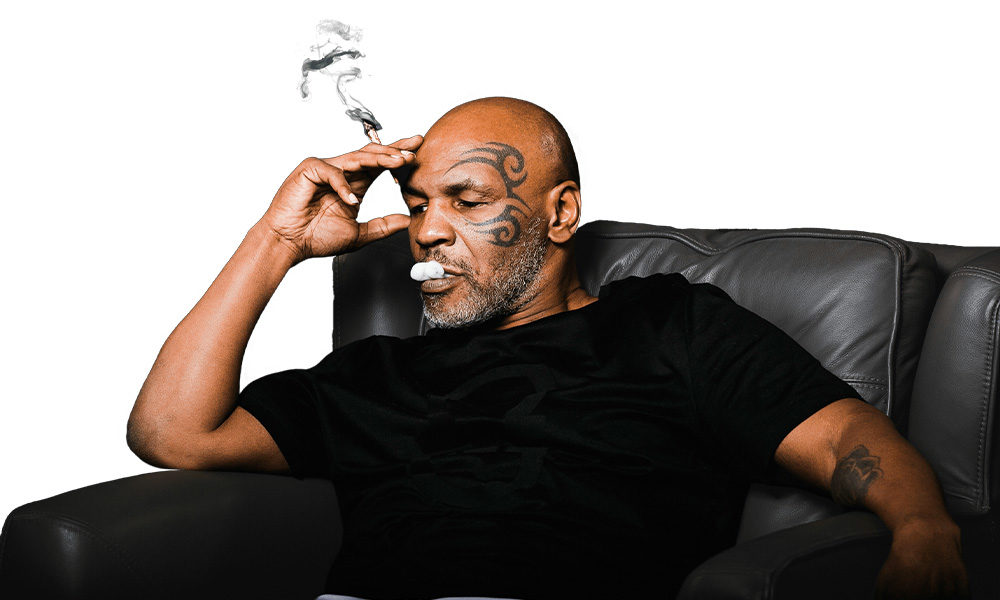 “Bringing Tyson 2.0 products to Michigan with a partner like Common Citizen upholds our promise to share the many wellness benefits of this powerful plant to those who need it most,” said Mike Tyson, chief brand officer for Tyson 2.0. “Before I found cannabis, I used to be a very different person. This plant has changed me for the better, and I’ve made it my mission to share this gift with fans here in Michigan and across the nation.”

Tyson 2.0 launched in October 2021, first offering pre-rolls and cannabis flower in one-eighth jars in California through a partnership with Columbia Care, one of the nation’s largest cannabis producers and retailers with licenses in 18 US jurisdictions. Since then, the brand has expanded to Nevada, Massachusetts and Colorado.

In Michigan, consumers will be the first in the nation to experience two of Tyson’s favorite specialty cannabis strains, “Knockout OG” and “Pound for Pound Cake” in one-eighth jars of flower and one-gram pre-rolls. Tyson 2.0 products will initially be available at Common Citizen’s dispensary locations in Detroit, Flint, Battle Creek and Hazel Park, and will expand to more than 200 retail outlets in the state.

“Common Citizen is excited to partner with a living legend like Mike Tyson, who shares our passion for promoting the many benefits provided by cannabis and our mission to unite people through the positive power of cannabis,” said Michael Elias, Common Citizen CEO. “This historic partnership embodies Cannabis for Humanity and serves the unique, individual needs of all our customers. We are honored Mr. Tyson chose Common Citizen to launch his safe, affordable and high-quality cannabis products across Michigan.”

Common Citizen is a privately owned and operated company, focusing on cannabis cultivation, processing, retail sales and wholesale distribution for both the medical and adult-use market in Michigan. The company grows more than 60 strains of cannabis at its cultivation facility in Marshall, MI, producing a full line of products including bulk cannabis flower, prepackaged flower, pre-rolls and mini pre-rolls.

“The partnership between Tyson 2.0 and Common Citizen further extends our scale and strengthens our commitment to bringing premium quality cannabis that’s indicative of Mike’s seasoned taste to fans nationwide,” said Tyson 2.0 CEO Adam Wilks. “Common Citizen prides itself on crafting premium cannabis for the people, and Mike’s vision speaks to just that—greater access to quality cannabis products through a range of price points and consumption methods.”

Tyson’s Second Round in the Cannabis Ring

As the company name suggests, Tyson 2.0 isn’t the legendary boxer and entrepreneur’s first foray into the realm of legal cannabis. In 2017, he launched a line of cannabis products called Tyson’s Ranch and planned to open a 40-acre cannabis ranch in Southern California under the same name. However, Iron Mike took a rare knockout in the venture.

“Tyson Ranch failed due to bad management and just lack of cannabis knowledge,” Wilks told Westword in November. “Unfortunately, management wasn’t what it should’ve been. Which is why for Tyson 2.0, I’m here, and I’m excited to launch Mike’s cannabis brand for real this time.”

“We’re thrilled to partner with Futurola, Stündenglass, G Pen, CLICK and El Blunto to bring the newest and most innovative cannabis products and devices to market,” Tyson said in a March 8 statement from the company. “Tyson 2.0’s latest collabs combine our signature and most popular strains with our partners’ premium technology, catering to a broad set of individuals and meeting the cannabis consumption methods they seek.”