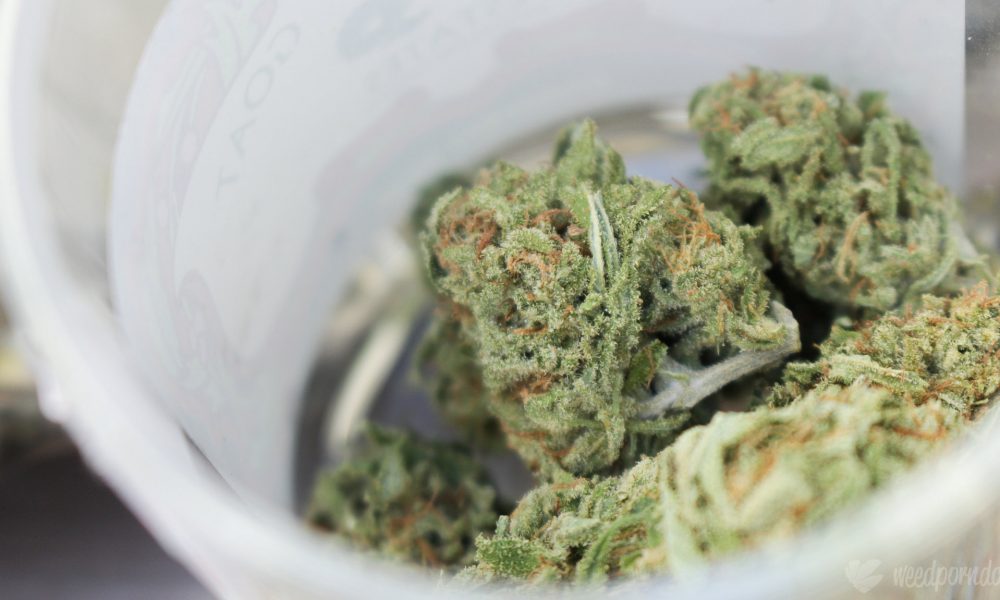 New Jersey adult-use marijuana sales exceeded $100 million for the first time in the third quarter of the 2022 fiscal year, with combined medical and recreational cannabis purchases totaling $177,710,764, the state reported on Friday.

The New Jersey Cannabis Regulatory Commission (NJ-CRC) said that, between July and September, adult-use sales reached $116,572,533—a 46 percent increase from the prior quarterly total of $79,698,831.

Medical marijuana sales increased slightly, from $59,262,014 in the second quarter to $61,138,231 in the third quarter. But the overall increase was primarily attributable to the state’s burgeoning recreational market.

“New Jersey is only seeing the beginning of what is possible for cannabis,” NJ-CRC Executive Director Jeff Brown said in a press release. ”

“We have now awarded 36 annual licenses for recreational cannabis businesses to New Jersey entrepreneurs, including 15 for dispensaries,” Brown said. “Those businesses alone will be a significant growth of the market. With more locations and greater competition, we expect the customer base to grow and prices to come down.”

The state’s adult-use market officially launched in late April, and officials reported taking in nearly $5 million in marijuana tax revenue from the first 10 weeks of sales alone. The sales total for Q3 2022 is more than three times as high as Q1, before recreational sales started.

“We are looking forward to seeing local, small business owners participate in this lucrative market,” NJ-CRC Chairwoman Dianna Houenou said. “Our priority application process as well as new initiatives like the no-cost Cannabis Training Academy being launched by New Jersey Business Action Center in early 2023 are paving that path for them to be included.”

Another way the industry is expected to expand is with the approval of licenses for “public cannabis consumption areas” providing a social use option to adults and patients. Regulators approved rules for that license type earlier this month.

New Jersey Gov. Phil Murphy (D) also recently said that the state should “revisit” its current criminalization of homegrown marijuana for personal use—but he thinks that conversation should happen at a later point after the commercial market has matured.

Meanwhile, a New Jersey Assembly committee approved a bill this month to provide state-level protections for banks and insurers that work with licensed marijuana businesses.

The full Assembly approved a bill in October that would allow licensed marijuana businesses to deduct certain expenses on their state tax returns, a partial remedy as the industry continues to be blocked from making federal deductions under Internal Revenue Service (IRS) code known as 280E.

A bill filed by Senate President Nicholas Scutari (D) over the summer would separately authorize the governor to enter into agreements for interstate marijuana commerce with other states that have legalized cannabis. However, the agreements could only be forged if federal law changes, or if the Justice Department issues guidance permitting such activity.

The Senate president separately filed legislation to legalize psilocybin in New Jersey, and it includes provisions that would allow people to cultivate the psychedelic at home.

Teen Marijuana Use Remained Stable In 2022, Despite More States Legalizing And Lifting Of Pandemic Restrictions