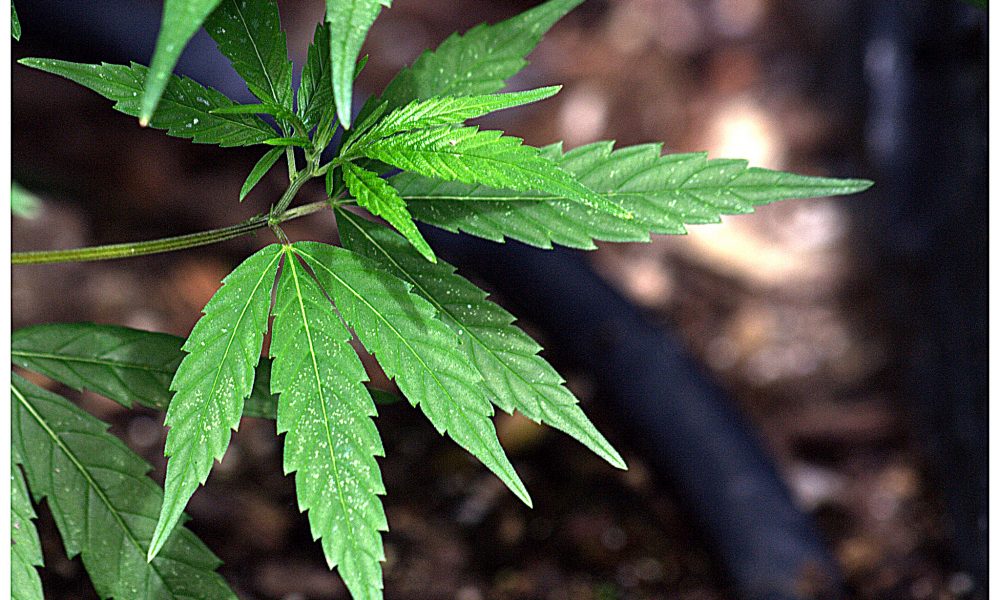 New York’s legal recreational marijuana sales began, with a top state regulator getting first dibs at making a purchase hours ahead of the public launch at the symbolic time of 4:20 PM.

Minnesota’s outgoing House majority leader announced he will chair a new campaign to legalize cannabis in 2023. A bill he sponsored last session that passed the House will be the starting point, but Marijuana Moment got an early look at some changes being incorporated into the legislation.

Kentucky Gov. Andy Beshear (D) met with families of people who can benefit from medical cannabis. His administration is also providing police with palm cards explaining the scope of his medical marijuana executive order that takes effect on Sunday.

A recent report from the Department of Veterans Affairs Evidence Synthesis Program finds that psychedelic-assisted therapy “shows some promise” and “may improve symptoms and lead to remission” for some veterans struggling with conditions like PTSD and depression.

The National Institute on Drug Abuse tweeted about the status of kratom research.

Sen. Elizabeth Warren (D-MA) tweeted, “President Biden took an overdue step this year to end the federal government’s failed prohibition of cannabis. But we’ve got work to do. @RepBlumenauer & I led a bipartisan group of lawmakers urging @POTUS to support efforts to federally legalize marijuana.”

The Congressional Progressive Caucus tweeted, “This year, @POTUS took a historic step in pardoning people for simple marijuana possession and calling for the Departments of Justice and Health and Human Services to review the process of marijuana scheduling. It’s past time: let’s deschedule and decriminalize marijuana.”

A Tennessee senator and a representative discussed their differing views on marijuana reform.

A Kansas representative tweeted about a recent police raid on the hospital room of a terminally ill cancer patient over cannabis extracts, saying, “Kansas is long overdue to pass medical cannabis. This is one of many reasons why we need to get this passed ASAP. We passed a version out of the House last year and it died in the Senate. Contact your #ksleg reps. this legislative session to put pressure on this issue.”

New York’s inspector general is asking people to report potential corruption, fraud or conflicts of interest in the cannabis industry.

Missouri regulators closed the window to submit comments on draft marijuana rules, saying that “it is expected that the final version of these rules will be filed for formal rulemaking in February, prior to the licensing of comprehensive (medical and adult-use cannabis) facilities.”

California regulators received approval for an emergency rulemaking action on track and trace requirements for delivery of cannabis goods.

Michigan regulators posted a request for proposals for conducting an analysis of tax reporting and regulatory compliance in the cannabis market.

Washington State regulators sent a reminder about changes to the marijuana tracking system.

New York City’s mayor touted cannabis equity efforts and enforcement actions against unlicensed marijuana businesses as among the accomplishments of his first year in office.

San Antonio, Texas activists have so far collected nearly 30,000 signatures for a proposed ballot initiative to decriminalize marijuana and make other changes to city law.

The governor of Mendoza, Argentina tweeted photos of himself visiting a cannabis laboratory.

A study found that treatment with cannabis-based medicinal products “was associated with reductions in depression severity at 1, 3, and 6 months.”

A study found that “CBD and CBD-antibiotic co-therapies are viable novel alternatives to combating S. typhimurium.”

The Kansas City Star editorial board is calling on Kansas lawmakers to legalize medical cannabis in 2023.

Puff Cannabis said it took in more than 1,000 coats for kids as part of a “Jackets for Joints” promo that gave out pre-rolls in exchange for donated jackets.

Photo courtesy of M a n u e l.