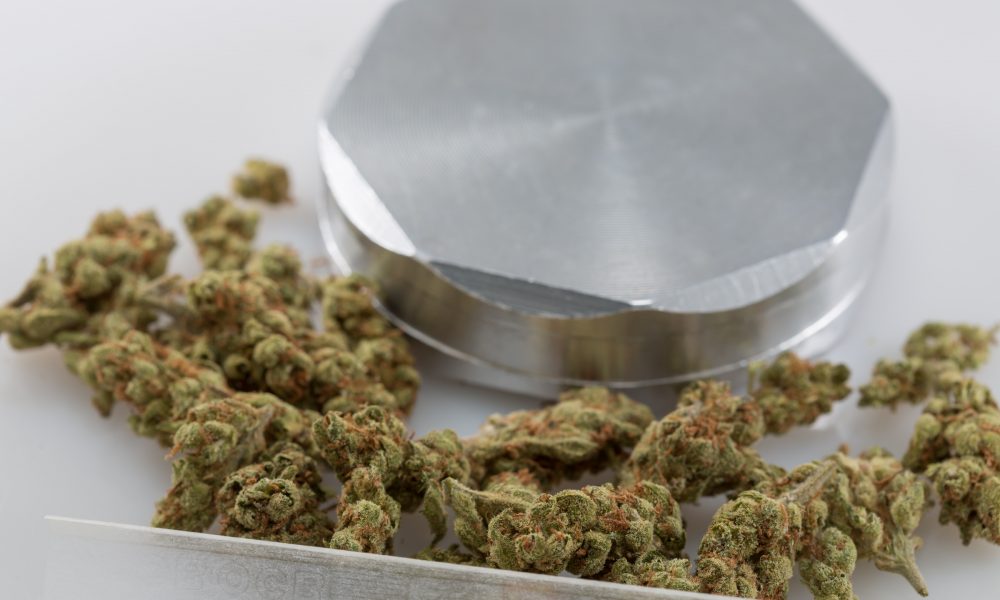 Ohio lawmakers on Thursday morning sent the governor a large-scale criminal justice reform bill that contains provisions to protect people from having criminal records for arrests or convictions over simple possession of marijuana paraphernalia. It also includes measures clearing a path for people to have convictions for cannabis possession and other offenses sealed and expunged.

Under the comprehensive measure from Sen. Nathan Manning (R), misdemeanor cannabis paraphernalia possession cases would “not constitute a criminal record,” nor would they need to be disclosed “in response to any inquiries about the person’s criminal record.”

The bill, which now heads to the desk of Gov. Mike DeWine (R), covers a wide range of issues, including sentencing reform for people in prison and criminal records expungements.

The legislation would maintain that cannabis possession is considered a minor misdemeanor offense—but it would provide a pathway for sealing the record from public view after six months and expunging the conviction altogether after three years, according to the sponsor.

The Ohio House today passed Senate Bill 288 by a vote of 79-7. pic.twitter.com/2HQIpLaDPk

There would be a fee of generally not more than $50 to obtain the record relief, but it could be waived if the applicant can show they are indigent.

“This bill will improve public safety for all Ohioans, while ensuring that people in prison have the tools they need to succeed and give back to their communities when they return home,” Manning said in a press release after the Senate initially passed the legislation last month.

The bill underwent some changes in the House this week that were unrelated to its cannabis provisions. It was then approved in its amended form by the Senate.

Of course, advocates would like to see Ohio take much bolder steps toward ending cannabis criminalization. But after an activist-led ballot campaign and legislative attempts to legalize marijuana stalled out this year, the Senate vote represents a welcome development.

The campaign Coalition to Regulate Marijuana Like Alcohol (CTRMLA) sought to put legalization on the ballot this year, but it faced complications that ultimately pushed the reform proposal back to 2023 at earliest.

In the legislature, a pair of Ohio Democratic lawmakers separately filed a bill to legalize marijuana in April that directly mirrors the proposed initiative that activists had pursued, but it did not advance in time.

A GOP legislator who sponsored a different bill to tax and regulate cannabis has tempered expectations this year about the chances for legislative reform, signaling that the issue will likely have to be decided by voters.

The House Finance Committee held a hearing on the Democratic and Republican legalization bills last week, but no votes were held.

Ohioans have made clear that they’re ready for a policy change during elections in multiple recent cycles, including this latest one where voters in five more cities approved local marijuana decriminalization ballot initiatives.

A recent poll found that a majority of Ohio voters would support marijuana legalization at the ballot statewide.