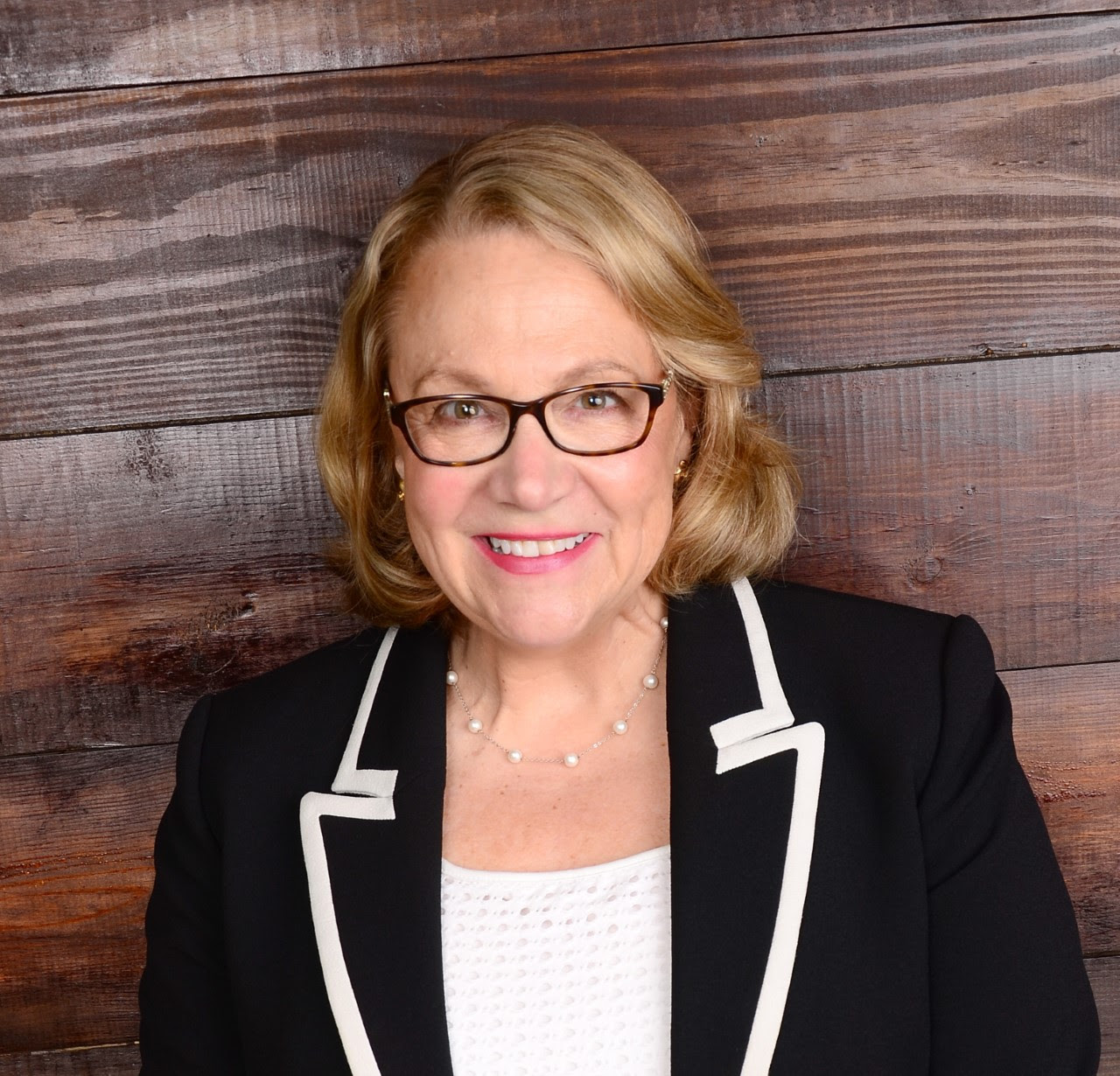 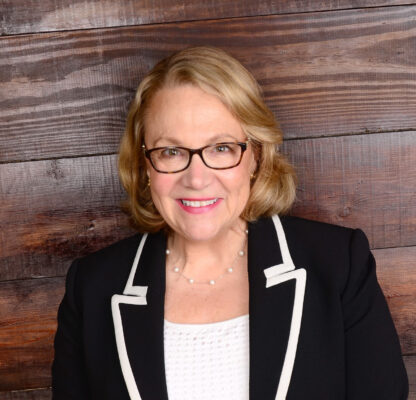 The agenda for the state Cannabis Control Commission’s next meeting shows the pot-growing farm pitched in part by Chair Shannon O’Brien will soon appear before regulators for final license approval.

Greenfield Greenery LLC, a planned outdoor grow operation, set in the city of the same name, and for which O’Brien apparently served as CEO, is listed on Thursday’s agenda under a section titled “Staff Recommendations on Final Licenses.” O’Brien’s annual salary with the CCC is $181,722.

A late September story by the Boston Herald revealed former state Treasurer O’Brien, before she took over the agency responsible for enforcing and drafting pot regulations, had herself twice appeared on applications for cannabis cultivation facilities.