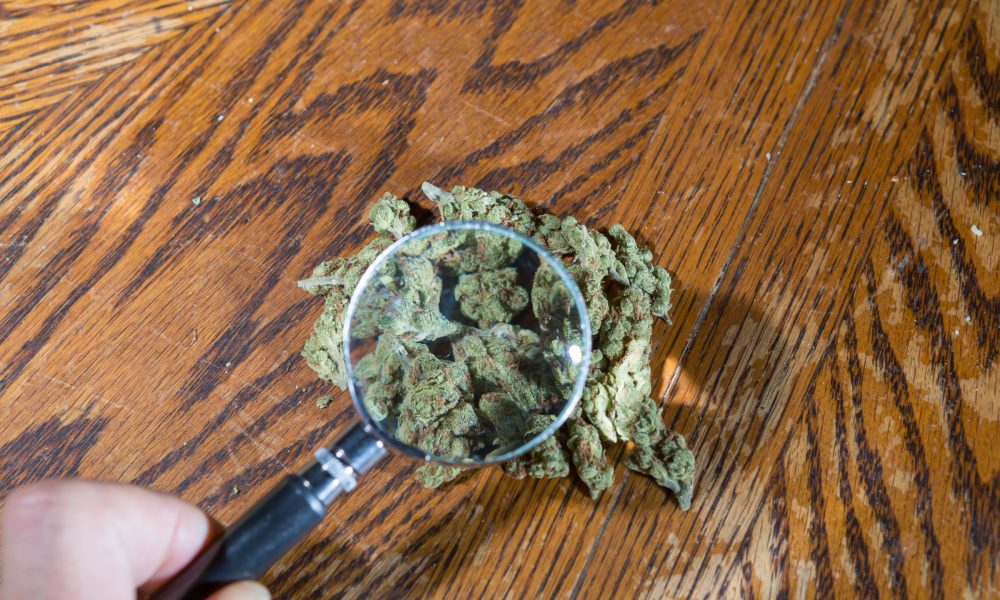 Researchers published more than 4,300 studies on marijuana and its components in 2022—an new annual record—an analysis from NORML shows.

“We need more research” is easily one of the most common refrains from reform opponents, who insist that cannabis is understudied despite the fact that it’s one of the most frequently researched medical subjects.

To be sure, studying a plant that is the most widely used illicit substance in the world is something most people agree should be continued, especially as more states move to legalize it in some form. But there’s a broader societal misconception that it is not adequately studied and therefore there are to many unknowns to move ahead with policy reform.

But according to an analysis of the federal PubMed.gov site conducted by NORML, there were more than 4,300 research articles published worldwide focusing on cannabis this year. That exceeds last year’s total of just over 4,200 marijuana studies that were published and listed on the federal database.

“Despite claims by some that marijuana has yet to be subject to adequate scientific scrutiny, scientists’ interest in studying cannabis has increased exponentially in recent years, as has our understanding of the plant, its active constituents, their mechanisms of action, and their effects on both the user and upon society,” NORML Deputy Director Paul Armentano said in a blog post.

“It is time for politicians and others to stop assessing cannabis through the lens of ‘what we don’t know’ and instead start engaging in evidence-based discussions about marijuana and marijuana reform policies that are indicative of all that we do know,” he said.

Lawmakers and legalization advocates have actually aligned with prohibitionists to support expanded research into cannabis—a point that’s underscored by the fact that President Joe Biden signed a historic standalone bill this month to streamline studies, for example.

Both the House and Senate passed earlier versions of their separate but similar cannabis research bills in late 2020, but nothing ended up getting to then-President Donald Trump’s desk by the end of the last Congress.

Congressional researchers separately released a report in March that details the challenges posed by ongoing federal prohibition and the options that lawmakers have available to address them.

DEA has taken steps in recent years to approve new cultivators of marijuana to be used in studies, and the National Institute on Drug Abuse (NIDA) recently published a solicitation for applications from those authorized growers as it looks for new contractors to supply the agency with cannabis for research purposes.

Meanwhile, large-scale infrastructure legislation that was signed by Biden last year contains provisions aimed at allowing researchers to study the actual marijuana that consumers are purchasing from state-legal businesses instead of having to use only government-grown cannabis.

Sen. John Hickenlooper (D-CO) recently sought an update on the status of a federal report into research barriers that are inhibiting the development of a standardized test for marijuana impairment on the roads, as required under that infrastructure legislation.

NIDA Director Nora Volkow told Marijuana Moment last year that scientists have been unnecessarily limited in the source of cannabis they’re permitted to study—and it makes sense to enact a policy change that expands their access to products available in state-legal markets.