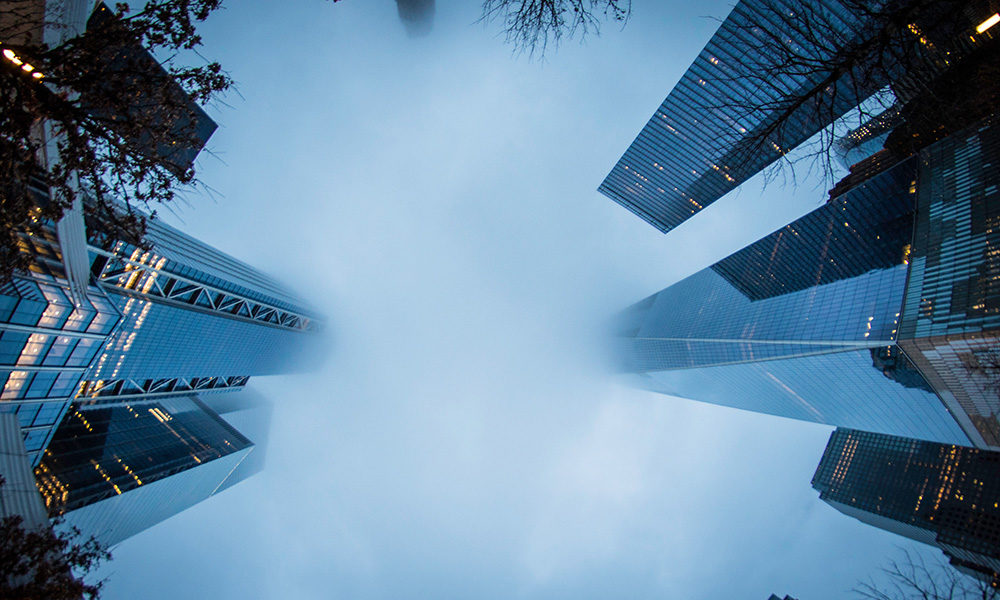 It was pleasure and not business that drew Berner, the cofounder and public image of Cookies, arguably the most visible consumer brand in American cannabis, to touch down in New York City for a ten-day vacation in late August.

Cannabis has been legal in the nation’s largest city since March. New York’s allowance for outdoor and public cannabis consumption wherever tobacco smoking is allowed — a right still not afforded in California, Colorado, and everywhere else the legal marijuana industry is firmly established — means that the former worldwide capital of marijuana arrests, where stop-and-frisk sent thousands of young men of color into the criminal justice system and made smoking a blunt outside a risky activity for everyone, is now a fine place to smoke weed and catch vibes.

And though New York’s estimated $5.7 billion annual appetite for cannabis has shifted investor and entrepreneur attention East — where the untold thousands of growers and players in the illicit market have grown increasingly bolder as they navigate their place post-legalization — for Berner at least, this was meant to be a “no deals allowed” type of trip.

“Really, I went there to get high and eat good food,” he said. Fair enough, but somehow, business inevitably followed. Or rather, business was everywhere he went.

Driving through Midtown Manhattan, he saw cannabis sold out of halal carts plastered with names lifted straight from the Cookies Fam product line. In Brooklyn, the street hustlers were hyping straight gas, packaged in Cookies bags. Whether what he witnessed were bootleg knockoffs or the genuine item smuggled in from out of state remains unclear. Either way, “I found it flattering,” he said.

One day, he set up shop in Greenwich Village’s Washington Square Park; he brought 12 joints and some takeout sushi to smoke and people-watch. Known as the city’s traditional outdoor marijuana marketplace and frequent stage for standoffs with police in the past, the park was filled with a reception line of weed sellers, weed aficionados and curious park dwellers, all strolling up to say hello, chop it up and compare strains.

“I had the best fucking time I’ve had in years,” said Berner, who rewarded the park crew with a care package of a stack of pizzas and piles of VIBES rolling papers, one of his product lines. “I’d say my favorite people to get high with are New Yorkers.”

That endorsement portends a market shift: The cannabis industry’s favorite people to sell cannabis to, and partner with, are now New Yorkers. Who would have thought that was possible?

For years a West Coast thing, legal cannabis is now a national game. But until federal legalization — and with it, the all-important interstate commerce component — the market is all about dominance in individual states. And with New York’s cannabis market worth nearly $6 billion, and with some 66 million annual visitors to New York City alone during non-pandemic years, no greater prize exists in the U.S. larger than the Empire State.

This logic dictates that any cannabis brand with national or global ambitions needs a foothold in New York. And so Berner’s Manhattan vacation became a de-facto scouting mission, the same pilgrimage that other investors and entrepreneurs in the cannabis space also undertook in the second half of 2021.

Because if a brand can make it in New York, they can make it anywhere — even outside the U.S. It sounds cringe, but it’s true: Legalization in New York, the home of the United Nations, where a community of people from every nation and creed on the planet can be found, means legalization everywhere else on Earth is possible. It’s a global race now, and the Big Apple is the logical headquarters — for Cookies and for everyone else.

“Hell, yeah, I want to be in New York!,” Berner says, happily, confirming the summer’s worst-kept real-estate secret: Cookies is coming to town, and they want it all. “We’re just looking for the right opportunity. We want to have the best quality flower possible, and we have to have a legendary storefront. It has to be designed differently from any other store we have. I want to do the hiring myself, and I want to find the dopest, coolest people to represent us in New York.”

To add the cherry on top of the proverbial NYC cheesecake, Berner says, “I’m fired up about the New York market opportunity. It reminds me a lot of Cali in the early 2000s.” Cover up your ears, California: That one’s going to leave a mark.

Exactly what final form that opportunity will take remains to be seen. There’s speculation around whether or not the barrier for entry will allow the state’s vast traditional market to compete with the country’s existing billion-dollar, publicly traded multi-state operators (MSOs) who hold most of New York’s medical-marijuana licenses and are all but certain to be first in line to start selling adult-use cannabis.

As of late September, the state had yet to issue final regulations, in part due to former Gov. Andrew Cuomo’s hesitation to fill necessary regulatory committees. New Gov. Kathy Hochul appears intent on making up for lost time by appointing Chris Alexander, a former drug-policy reform attorney, as executive director of the New York State Office of Cannabis Management.

New York has also received near-universal acclaim for what’s considered the most progressive, consumer-friendly legalization scheme in the U.S., with ambitious promises that its “social equity” program — with grants funded in part by cannabis sales taxes — will create opportunities for small entrepreneurs and BIPOC people that haven’t materialized in other states, where the cannabis industry is still mostly controlled by white people.

Only time will tell if New York’s permit fees and zoning rules will be amenable to wide-open competition or protect the big boy’s market share. The deluge of interest is so intense that it may not be premature to declare New York City the current-and-next capital of the U.S. cannabis industry. Sorry, L.A., Denver, who?

“I’ve definitely noticed some of the larger West Coast brands looking to do stuff in New York,” said Matte Namer, a Manhattan native and real-estate developer who founded Cannabeta Realty, a real-estate brokerage focused specifically on the cannabis space. “Retailers, especially, appear eager to have a brand presence in New York City. I’ve been saying this for a while now, but cannabis coming to New York is something the movement and the industry haven’t seen anything comparable to yet.”

“Of course they all want to be in the New York market,” said Brooklyn-born Christine Ianuzzi, an event planner who founded the Cannabis World Congress and Business Exposition, a successful New York City-based trade show. “All eyes are on New York right now, because it’s New. York.”

For now, New York’s appealing “early 2000s California” vibe means a sort of limited open season that’s so far encouraged underground entrepreneurs to become emboldened. There’s PizzaPusha, which has a minimum of at least $120 for orders of medicated pizza, outgrowing a repurposed pizzeria in Gotham’s fabled Lower East Side to host massive outdoor events on Coney Island, all openly promoted on social media. Legendary hustlers like Branson are pursuing deals with movers like Berner, as mainstream moguls like Jay-Z slide into the space with his Monogram brand.

“People are way more open about what they’re doing; they’re being way more brazen about it,” says Mike Barreno, a Bronx native who co-founded Spleef, a monthly cannabis event series that launched in a very hush-hush manner way back in 2018. These days, “You see pop-ups all over. There’s one every week — people aren’t scared anymore.”

This is due in part to the realization that this post-legalization, pre-regulation era may have an expiration date.  What’s working now — private events, bicycle delivery, buying pot out of a halal cart — might not work as early as summer 2022.

“No one seems to have the exact formula yet,” Barreno said, adding that most entrepreneurs he knows with one foot still in the traditional market seem to want a cannabis lounge. Some are trying to partner with out-of-state players like Berner; others are okay working with an MSO, and even others just want it all. In a place like New York City, the proverbial Center of the Universe, all of the above should work. In Barreno’s case, he’s considering it all: a brunch series at a Chelsea restaurant, a lounge, and even a cannabis-friendly jiu-jitsu tournament.

“No one should be salty,” Barreno said. “There should be enough for everyone to do their own thing.”

This story was originally published in the print edition of Cannabis Now.