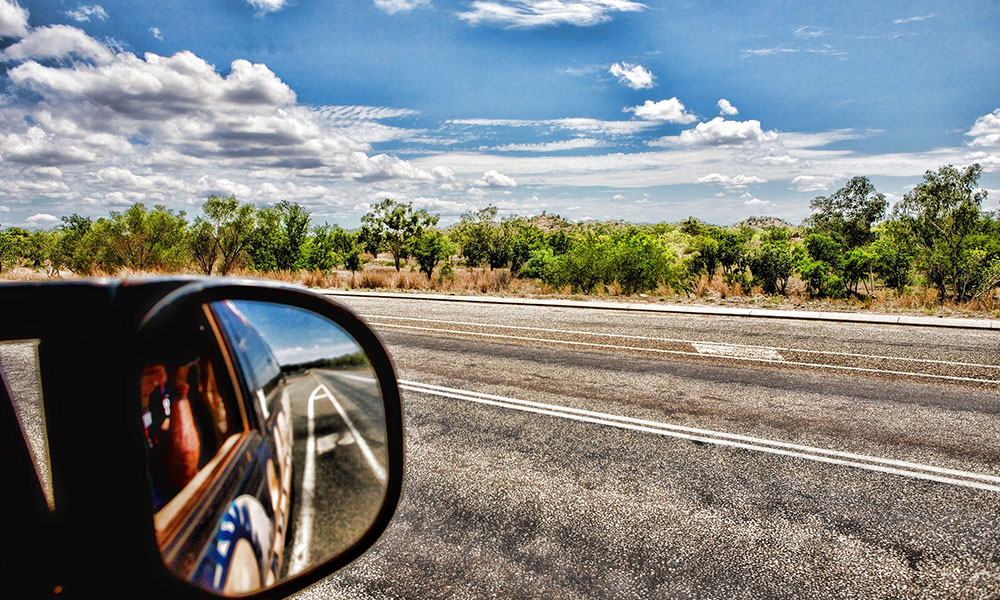 Perhaps we’ve just been super stoned for the past year, but is anyone else out there perplexed about how it is nearly Thanksgiving again?

It’s almost as though the last several months have been nothing more than a THC-induced dream that we fell into during a previous holiday gathering and we’re just now coming out of that catatonic state for a second slice of pumpkin pie. Geez, the weed these cannabis farmers are producing today must be stronger than the stuff we used to get down on 20 years ago. Back then, we never go so stoned as to miss an entire year.

But lo and beyond it is the holidaze season once again – that time of year when even the most rotten breed of American nincompoop launches into a gluttonous journey of carbilicious savagery with friends, family and sworn-enemies to give thanks for all the advantages they have that others do not. For many people, the inconvenience of attending these annual festivities is a necessary evil to remain in good standings with the family. After all, nobody would dare risk being nixed from the ancestral inheritance simply because they were too lazy to endure the 2018 version of the dry turkey surprise that mom has been putting on the table every year for almost three decades.

For better or worse, this means a lot of folks will be forced to travel, “Planes, Trains and Automobiles”-style all across the country this week to consume high-calorie meals, catch up with distant relatives and watch a slew of James Bond movies on television with the old man. Actually, that Bond-A-Thon, spy flick business isn’t all bad. There’s something to be said for maintaining certain traditions. But there is no way anyone in their right mind would dare show up for such a social spectacle without enough weed in their pockets to make it tolerable when that one aunt with a smoker’s cough starts grabbing them by the face and screaming, “When are you going to find a nice girl?” If ever there was a life-saving therapeutic benefit provided through the use of cannabis, it is the ability to persevere through some of the most unbearable situations with a smile.

But marijuana is still mostly illegal in the United States. Despite all the progress that has been made concerning statewide legalization over the past 20 odd years, the federal government remains hell-bent on treating the herb as one of the most dangerous substances in the world. This annoying detail typically isn’t a problem for the average cannabis consumer. Most small-time possession offenses are dealt with at the state level. Still, getting pulled over with weed in states like Texas, Oklahoma, Indiana, Arkansas, Idaho – anywhere where redneck politics are alive and well – is almost always going to end badly for the cannabis enthused. And if it just so happens to be a federal agent tapping on the glass, the chances of getting obliterated by a major drug trafficking charge could get real. An offense of this magnitude can bring on a steaming pile of nonsense that can jam someone up in the criminal justice system for years.

So, let’s try to avoid any such predicament if we can, shall we?

In order to do that, it is essential for the holiday traveler to understand a few in-and-outs for smuggling a stash of weed to a desired destination without any interference from Roscoe Law. Those folks traveling in any of the ten states that have legalized marijuana for recreational use are all clear as long as they abide by the state-mandated possession limits and their journey does not take them across state lines. For the ones who venture into other states to gather with family this year, it is necessary to exercise caution and common sense. Some of the latest data shows that 91 percent of long-distance holiday travel is done by car. This leaves a wealth of opportunities for those cops irked about having to work on Thanksgiving to swoop in and put a plethora of pre-turkey tokers in jail before the end of his shift. So, while there is an abundance of articles out there about flying with weed, we felt it would be beneficial to share some quick tips on transporting it on America’s highways.

Out of state license plates can cause trouble, so can Bob Marley window stickers: Driving from a legal marijuana state, like California or Michigan, can cause some snags in areas of prohibition. Cops have been known to profile vehicles coming from where weed is legal and waiting for the driver to commit the slightest roadway infraction so they can initiate a traffic stop. From there, the officer will do everything in his power to find illegal drugs. We don’t hear about this happening much these days, but it still does from time to time. Furthermore, vehicles branded with the images of Bob Marley, The Grateful Dead and even Pink Floyd can get a police officer snooping around for reasons to conduct a search. These fan badges tell the cops one thing: There is someone in the vehicle who enjoys marijuana. Your ride should scream more soccer mom than hippie caravan.

Avoid breaking the law: Be smart. If you must travel with weed, don’t break every law on the highway while you do it. Watching your speed and wearing a seatbelt goes a long way in averting an unwanted shakedown. Smoking weed in the vehicle should also be avoided at all cost. If the car reeks of marijuana when a cop steps up to the driver’s side window, good luck staying out of jail. If that’s your plan, perhaps you should go ahead and familiarize yourself with the basic Thanksgiving menu behind bars.

Don’t drive stoned: Police are trained to examine the eyes and body language of a motorist as soon as they utter the words, “License and registration, please.” If the driver’s peepers are bloodshot and nearly sewn shut from a roadway “safety meeting,” you had better believe the next thing out of the cop’s mouth is going to be something like, “Have you boys been smoking some of them reefers?” From there the situation is going nowhere but downhill. We can almost hear the K-9 unit now!

Keep the car clean and the marijuana stash hidden in the trunk: All it takes is for a police officer to suspect that there is pot in the car to ramp up his or her harassment tactics. Keeping a clean vehicle (no fast food bags on the floorboards, no signs of paraphernalia, forgotten roaches, etc.) is invaluable in preventing most nosey cops from grilling the driver about illegal drugs. Also, by stowing the pot in the trunk, a motorist can hinder the possibility of a cop catching a whiff of marijuana permeating from the vehicle. If you smoke weed in your car all of the time, consider a rental car for holiday travel. You can thank us later!

Avoid traveling with felony amounts of marijuana: Getting busted for pot on the way to or from Thanksgiving dinner would no doubt be a bummer. But a pinch for felony amounts of weed is sure to make the situation ten times worse. In most cases, a first-time offense for minor pot possession is treated as a misdemeanor. Some states have decriminalized it, and cops just dole out fines. Considering the shape of the marijuana climate these days, it is not uncommon for prosecutors to offer up a plea agreement to keep offenders from spending time in jail. This is good. It’s still not a pleasant situation, but it beats being embroiled in a legal battle that ultimately ends in prison. Our advice: Check the possession limits in the states you are traveling through this holiday season and keep that stash light. Also, having the contact info of pot-friendly attorneys is never a bad idea.